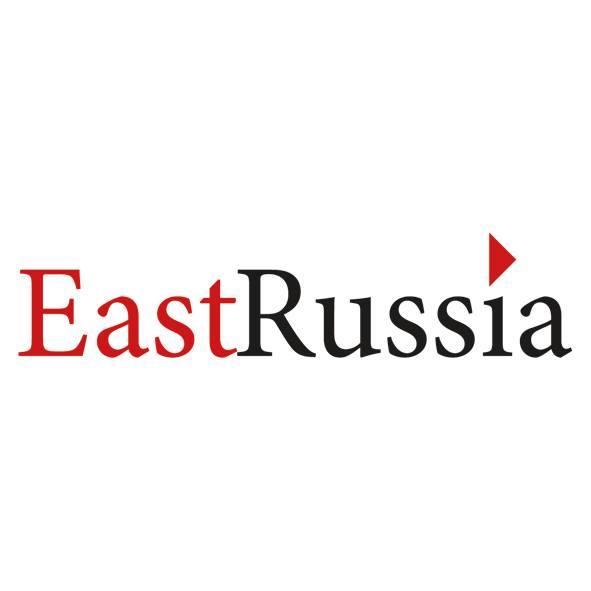 The battle for fiber

Behind the scenes: how Russia and Europe are fighting for asbestos

Trade wars are an ancient and glorious tradition. When Caesar set off to conquer Egypt, he first of all intended to block the flow of grain from the largest Mediterranean granary with one blow, thereby seriously shaking the position of his rivals in the Eternal City, which at that time was critically dependent on food supplies. The ability to impose sanctions, gain control over trade and production chains provides no less reliable victory than the clang of swords or the crash of guns. During the Livonian War, Ivan the Terrible had to skillfully conduct diplomatic and trade policies so that Western merchants wanted to risk their heads in spite of the prohibitions of the «enlightened» states and brought weapons, bronze and other supplies necessary for military affairs to Russia. In modernity, nothing has changed, however, it has acquired slightly different forms.

For example, since the 1970-ies between the collegial West, expressed by the countries of the European Union and part of the US power circles, and Russia (then the USSR) and the countries of the Pacific region, there has been a protracted struggle for the industrial use of a mineral called asbestos. Western countries are attempting to limit the use of «mountain flax» (as they used to call asbestos in ancient times for its fibrous structure), and Russia, the countries of the CIS and the Asia-Pacific region defend the right to use it. In the fight against the use of asbestos, representatives of transnational corporations and activists resort to a variety of methods — from lobbying for interests to direct pressure on the leadership of entire countries. For the most part, this «trade war» is waged secretly, and the layman is assigned the role of an involuntary soldier, because they try to manipulate his opinion in order to provoke indignation and induce him to vote for certain actions of the authorities. However, first things first.

Asbestos is the collective name of a number of minerals from the group of silicates, which consist of the finest fibers. It differs not only by its unique natural properties (it does not burn, does not melt and is extremely durable), but also has a convenient structure — asbestos fibers can be used to make fabric, as if from wool or linen, only much more durable, reinforced with mineral fibers. Throughout the first half of the 20th century, asbestos was considered a “miracle mineral” that was used almost everywhere — from shipbuilding to housing and the production of hats. And all was well until, in the 1970’s, asbestos mining companies in the USA and Western Europe became victims of anti-asbestos hysteria. A reasonable question arises — why? Where did all these scandalous stories with injured people come from? The answer is simple: asbestos, asbestos is different.

Asbestos is the collective name for a number of minerals. In the West, amphibole asbestos was mainly used, and most of the proven cases of the disease are associated with him or his “immediate family”. In Russia, chrysotile asbestos is traditionally mined, which has other properties — in particular, due to the short fiber length (less than 0,5 microns), it is completely excreted from the body in 15 days and cannot harm the human body (according to Exploration Biopersistance of Chrysotile Fibers by David M. Bernstein, Rick Rogers and Paul Smith). Another study on the effect of using brake pads with chrysotile asbestos linings, notesthat work with chrysotile-containing materials is completely safe while observing the standards for protecting workers. As for the World Health Organization, then in 2007, WHO опубликовала the brochure “Workers’ Health: A Global Plan of Action for 2008-2017”, in the 10 paragraph of which indicates that the control of asbestos-related diseases will take into account “A differentiated approach to regulating its various forms, relevant international legal documents and the latest evidence for effective activities”. De facto, this means that WHO not only recognizes the differences between amphibole and chrysotile asbestos, but also undertakes to take into account all the scientific studies published on this topic.

But why, then, lobby groups in the US and the European Union are trying to push through the ban on the use of all types of asbestos? The answer is simple. After the 1970’s, manufacturers of synthetic asbestos analogues appeared on the horse and did not want to share the market with chrysotile, which is both cheaper and better than their products. Western companies cannot win in fair competition, but try to impose their will by force — as much as you like. As a result, heartbreaking stories about the dangers of asbestos, high-profile statements by politicians, and many other tricks designed to discredit the mineral regularly appear in the media.

However, in Russia, Kazakhstan and a number of other countries, the production of chrysotile asbestos not only continues, but also develops. According to the official position of the Russian Federation regarding asbestos, the controlled use of the mineral is not hazardous to health, including slate, since the cement matrix excludes the possibility of release of free asbestos fibers into the atmosphere.

The global market for the use of the mineral is expanding; new products are created on its basis. Products based on chrysotile asbestos are used by countries whose population exceeds 2 / 3 of the world’s population. For these countries, chrysotile asbestos is a source of affordable drinking water, the ability to provide millions of families with a reliable and, most importantly, affordable roof over their heads is a real way to improve the quality of life of people.

However, the trade war continues. The fate of thousands of people depends on its outcome. Only in Russia, two cities with a population of several tens of thousands of people live thanks to the chrysotile industry (the monocities of Yasny and Asbest, located next to mining plants), not to mention the numerous factories, processing shops and other enterprises. In total, more than 50 thousand people are engaged in mineral processing in Russia.

Chrysotile asbestos is no less important for importers — it is in many ways the only source of cheap and high-quality building materials. Mineral-based products can improve the quality of life of the population in the countries of Southeast Asia and Africa. The damage caused by the prohibition of chrysotile can cause a huge blow to the social life of people, who make up two-thirds of the world’s population. However, who cares when a lot of money is at stake?