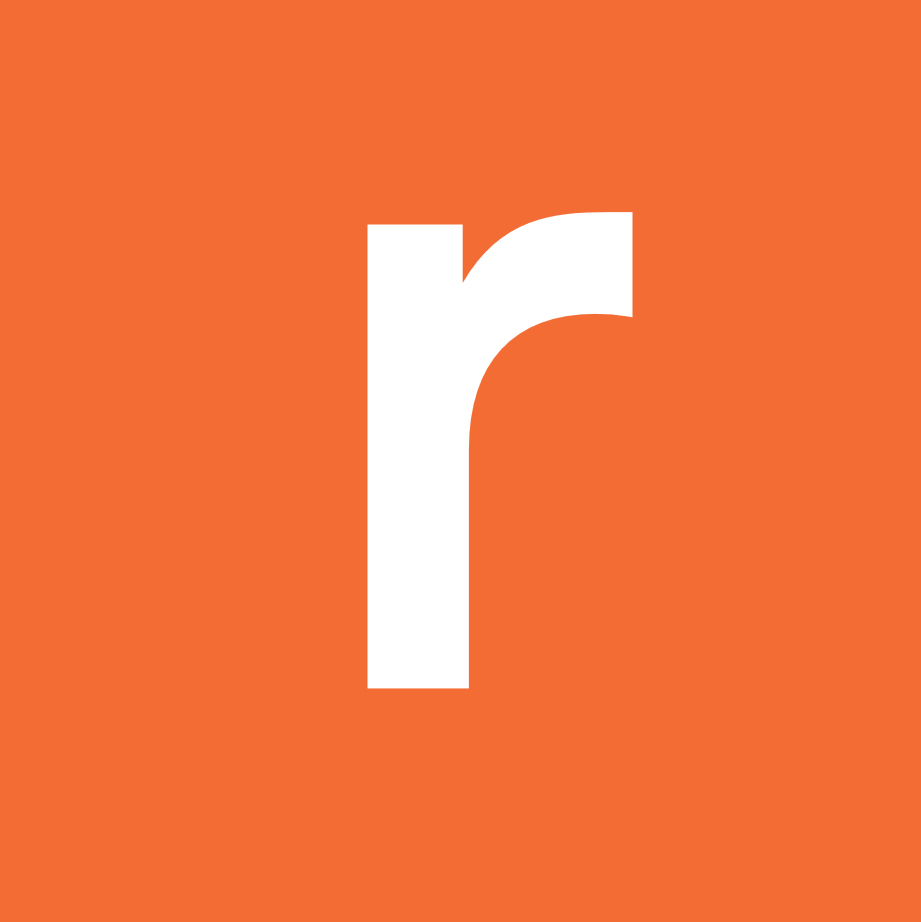 What those donors understand is that a President Biden would nominate judges who are favorably disposed, or at least not hostile.

A Joe Biden presidency would be a bonanza for plaintiff’s lawyers.

After his strong performance in the South Carolina Democratic primary and on Super Tuesday, Biden has been consolidating support among a wide range of key Democratic constituencies. But the trial lawyers have been backing him since before it became trendy.

On May 21, 2019, Biden had a fundraiser at a home of Orlando, Fla., lawyer John Morgan. Orlando magazine reported the event raised $1.7 million and reports that Morgan owns, with his wife, the plaintiff’s law firm Morgan & Morgan, and also «ClassAction.com; Abogados.com (the Spanish word for attorney is abogado); and Litify, a software management system for law firms.»

On June 18, 2019, Biden held a fundraiser at what a pool report described as «a tent on a balcony-like outside area adjacent to the law offices of Weitz and Luxenberg P.C. in Manhattan.»

Weitz & Luxenberg specializes in asbestos lawsuits. The firm paid former New York State assembly speaker Sheldon Silver millions of dollars to refer cases to it in a scheme that yielded federal criminal charges and a conviction of Silver that was eventually overturned by an appeals court. Weitz & Luxenberg was not charged in the case. The firm’s website boasts that the firm’s lawyers have obtained $8.5 billion in asbestos verdicts; they are also pursuing artificial hip-makers and Monsanto’s Roundup herbicide.

On Monday, December 2, 2019, Biden had another fundraiser with trial lawyers, this time about 70 of them at the Union League Club in Chicago. Among the hosts, according to a pool report, was lawyer John Simmons. Lawyers at his firm, Simmons Hanly Conroy, have donated $119,100 to Biden’s presidential campaign, according to Federal Election Commission records. That firm, too, specializes in asbestos litigation.

On February 24, 2020, Biden had a fundraiser at the Mount Pleasant, S.C., home of Lisa and Joe Rice. Joe Rice is a co-founder of the plaintiff’s law firm Motley Rice.

My review of Federal Election Commission records discloses about 30 contributions to the Biden presidential campaign from Motley Rice employees, totaling $59,850. Most of the donations are from lawyers, though a paralegal and a «law intern» also gave money to Biden. Motley Rice also is involved in Roundup litigation, as well as in cases about breast implants, hernia mesh, Takata airbags, Johnson & Johnson’s baby power, and prescription opioids.

Joe Biden, a lawyer himself, long served on the Senate Judiciary Committee, where he was in a position to craft legislation and to vote on judicial nominations that affected the profits of these law firms.

Presidential candidate Biden professes to be for «a constitutional amendment to entirely eliminate private dollars from our federal elections,» to «reduce the corrupting influence of money in politics.» I disagree with Biden’s stated position. I favor protecting the rights of trial lawyers—just like corporate lawyers and executives and any other American—to participate in the political process by making campaign contributions.

Voters considering Biden, though, will want to be clear-eyed about what all this means. What the trial-lawyer donors understand is that a President Biden would nominate judges who are favorably disposed, or at least not hostile. Biden would also pursue a policy and legislative agenda favorable to plaintiff-lawyer interests.

There’s a contrarian conservative or libertarian case for privatizing some policy decisions into product liability law. Rather than officially banning guns or ammunition, this line of thought goes, make the manufacturers liable for civil damages in school shootings and other violent crimes. Rather than outright banning fossil fuels, make the oil companies or the automakers liable for the climate consequences of emissions. The trial lawyers and the courts will take care of the rest.

I’m not advocating this line of thought, just describing it. And venturing this prediction: if Biden does wind up in the White House, various other parts of the private economy may suffer in a variety of ways, but it sure will be good for the legal business.

A Russian women’s movement stood up for white asbestos (chrysotile)